The spawn production process developed in GURELAN is the first stage in the production of mushrooms and fungi. The fungus mycelium grows on different physical supports that allow its distribution in the substrates used for its cultivation. 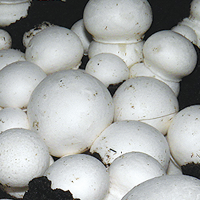 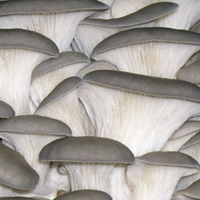 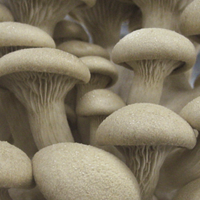 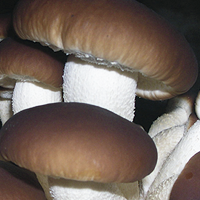 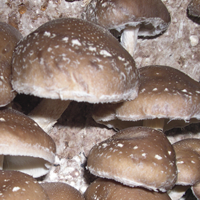